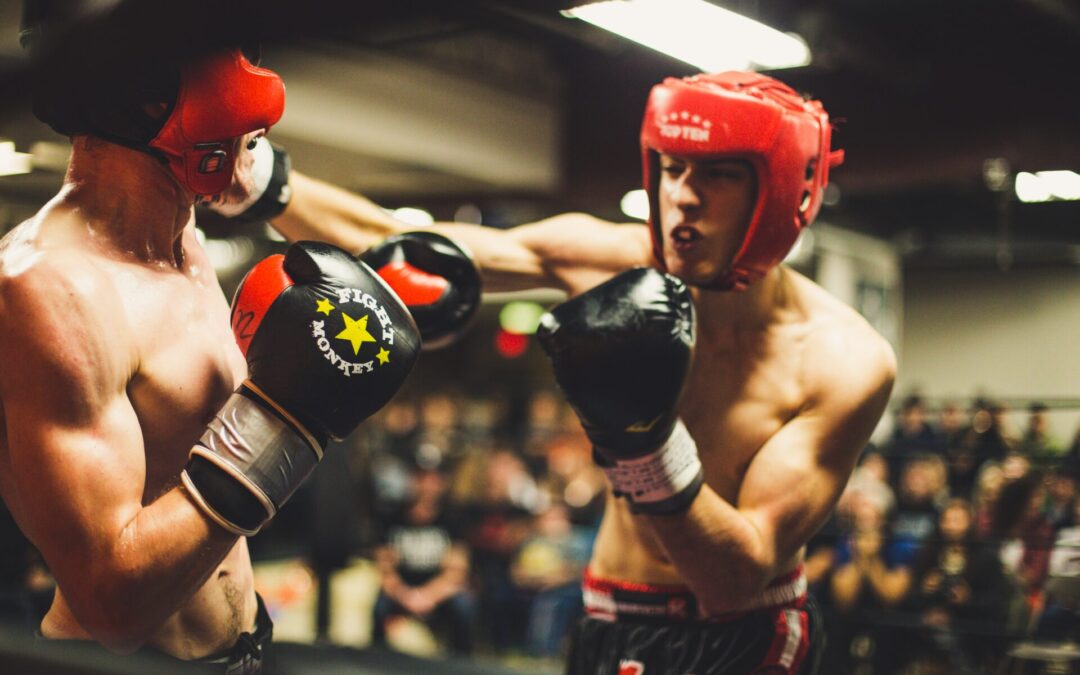 Your attitude determines your attitude. At 25, Lance Armstrong was the world’s top-rated cyclist. However, in October 1996 he was diagnosed as having testicular cancer, with a tumor that had spread to his brain and lungs. His cancer treatments included brain and testicular surgery and extensive chemotherapy, Drs gave him a 50% chance of survival. After he recovered one doctor admitted that he’d only given Armstrong a 3% chance.

When asked if taking cancer treatment had depressed him he said, ‘No, I thought being depressed would be detrimental. It was a very positive time in my life.’ But Armstrong wanted something more; he wanted to race again. That wouldn’t be easy. But he came back from the setback of his illness to win the Tour de France each year from 1999 to 2005, and is the only person to win seven times, having broken the previous record of five wins jointly held by three others. He says, ‘Without faith we’re left with nothing but an overwhelming sense of hopelessness every single day, and it will beat you. I didn’t fully see until the cancer, how we fight every day against the creeping negatives of the world, how we struggle daily against the slow lapping of cynicism. Dispiritedness and disappointment, these are the real perils of life, not some sudden illness.’

After winning the Tour de France in 1999, he said, ‘If you ever get a second chance in life for something, you’ve got to go all the way.’ As a man thinks, so is he. If your attitude hasn’t been right in the past, you’ve got a second chance. Through a personal relationship with Jesus Christ you can change. And when you do, a whole new world will open up to you.