…And This Too Shall Pass. 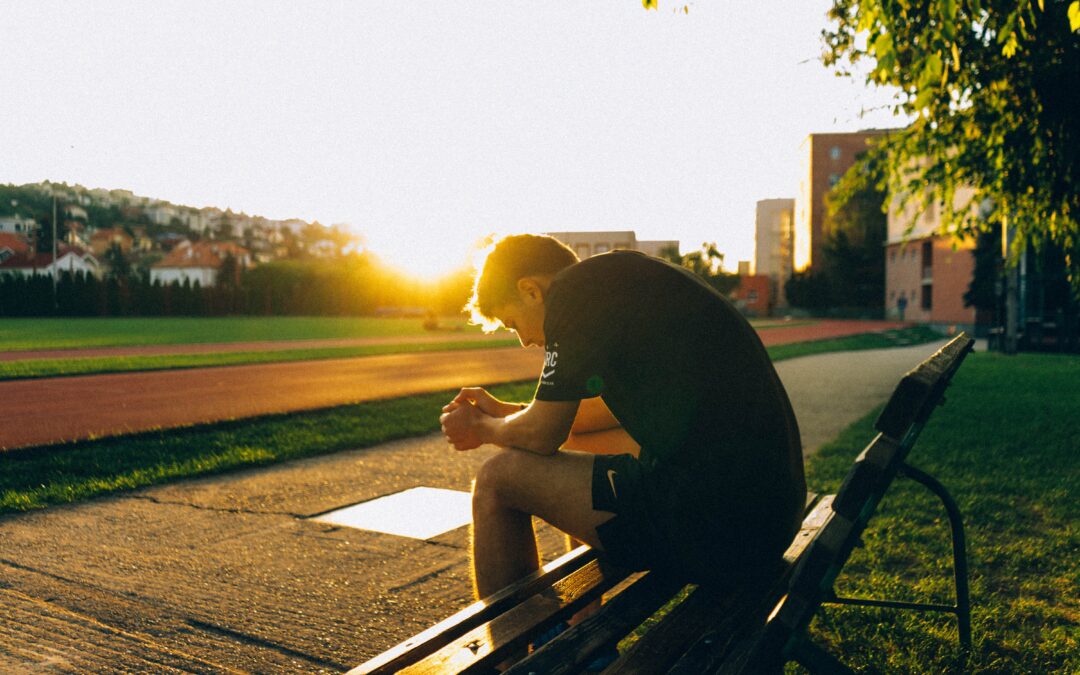 I recently stumbled upon Harri’s Law on Universal Channel in the UK and since then I’ve been watching it whenever I could. The show involves a sacked patent lawyer that out of desperation went on to form an unconventional law firm in a shoe store. This firm of misfit lawyers specialises in hopeless cases involving everyday people who need help, but can’t get it. One of the episodes dealt with a man who had spent 25 years in jail for a murder he did not commit. Although the man had been a model prisoner, and was highly recommended by the prison governor for parole, the parole board insisted the man admit his guilt before he could be paroled. Harri, against all odds, won parole for this man without him having to admit to a crime he didn’t commit.

Has something happened in your life, which was a nightmare at the time, but later you realized was necessary? If you hadn’t been through certain things or handled certain situations before you were blessed, there is no way you could truly appreciate that blessing. It’s when you see the hand of God in stuff that you begin to understand that what the devil intended for your destruction, God used for your development.

To be ‘a survivor’ means being able to stand up and say: ‘It took everything I’ve been through to make me who I am and to teach me what I know’. So I choose to be better, not bitter. Give God a big five everyday because each step of your life is being sorted by Him. He hasn’t taken His eye or His hand off you, not even for a single moment. So when you wake up and it seems all hope is lost, remember, this too shall pass, you would get through these hard times.